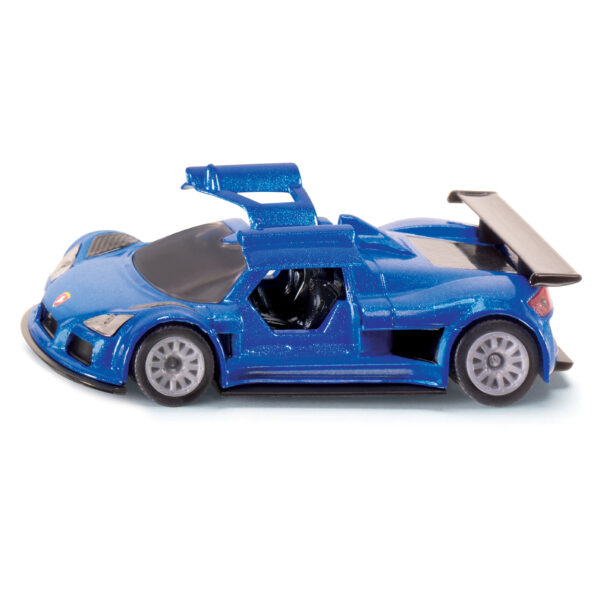 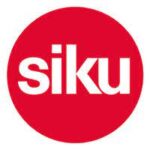 SIKU toy models meet the highest quality and safety requirements and give plenty of hours of enjoyment and safe play in the kids’ playroom. To ensure these requirements are met, SIKU toy models are manufactured from die-cast metal and plastic parts. This makes them sturdy and hard-wearing, making realistic play possible of everyday scenes in road traffic, on the building site, with emergency rescue services or in agriculture. SIKU toy models contain no and PVC and meet German and international standards and guidelines for the safety of toys. SIKU toy models comply with the European Spielzeugrichtlinie 2009/48/EG, which is based on the CE code and other standardized norms (toy safety in accordance with EN 71 und EN 62115). In addition to our compliance with high quality standards for all materials and the manufacture of our products, we are also committed to the protection of all employees working for us.

Sieper GmbH is a medium-sized company with headquarters in Lüdenscheid, and founded in 1921. The company employs 650 staff worldwide at various locations. Sieper GmbH produces mechanical and remote-controlled toy models in various scales under the siku brand name. Siku toy models are accurately detailed, robust, and provided with a multiplicity of play functions. Development, design, marketing, administration, and production are located at the company headquarters in Lüdenscheid. In addition, the Sieper group has further production locations in Poland and China, as well as its own marketing subsidiaries in France and Hong Kong. Siku toy models are marketed worldwide. The major export countries include European states such as France, the Benelux countries, and Scandinavia. However, siku is also an established name in the toy market in overseas countries such as China, Japan, Korea, New Zealand, and Mexico.